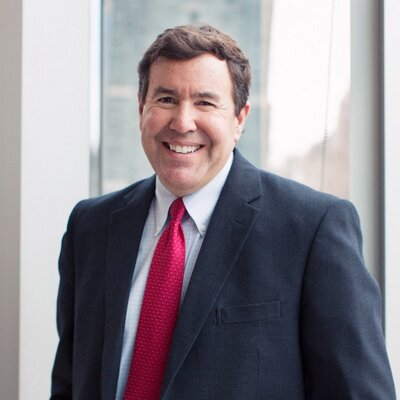 For over three decades, Dr. Dufurrena practiced dentistry in many different arenas, from the military and government to private practices and the non-profit sector, and one important point he learned over the years is that both dentists and patients face the same issues almost everywhere. Millions of Americans still lack access to appropriate oral healthcare, especially in underserved communities, and dental professionals are still unable to circumvent the financial and time limits that have restricted them for years. This combination has led to dental divide in America that has only increased over time, making this a problem that requires collaboration and unity throughout the dental community.